11 laws that drive success in tech, according to CB Insights [Part 7] 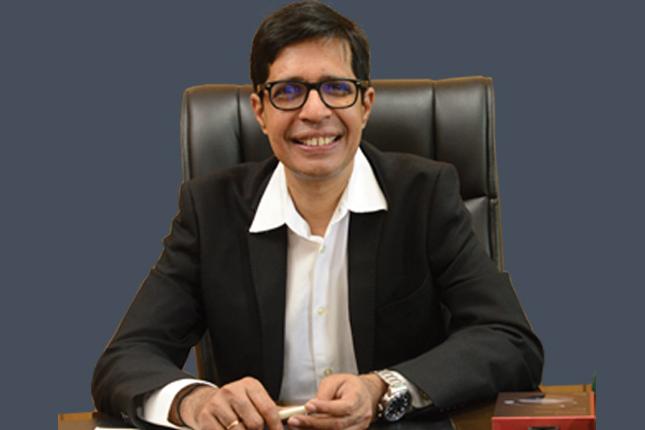 Apple plans to devote more resources to the United States, especially towards 5G and the development of next-generation silicon. Monday, the iPhone maker ad an increased commitment to contribute $ 430 billion to the US economy over the next five years and to add 20,000 new jobs.

This represents a 20% increase from the previous five-year target, set in 2018, of $ 350 billion. Apple said it has “largely exceeded” this initial target.

For 5G innovation and silicon engineering, Apple cited “tens of billions of dollars” that will be split among the efforts of nine states. These include California, Colorado, Maine, Massachusetts, New York, Oregon, Texas, Vermont, and Washington.

Its New Silicon Initiative, an effort to prepare students for careers in chip design and hardware engineering, was recently extended to engineering programs at historically black colleges and universities across the United States.

The iPhone 12 5G line used Qualcomm modems, but Apple started work on its own internal cellular chipsets in December. Apple was using Intel before settling legal disputes with Qualcomm, and soon after in 2019, the device maker acquired Intel’s smartphone modem business under a billion dollar deal.

RELATED: Apple to Invest $ 1.2 Billion in Germany, Focusing on 5G and Beyond

Plans call for $ 1 billion tied to a new engineering facility and campus in North Carolina. Investments in the state promise to create at least 3,000 jobs focused on machine learning, artificial intelligence and software engineering.

Apple said it is on track to meet the previously stated goal of creating 20,000 new jobs in the United States by 2023, and that the increased commitment is an additional 20,000 by 2026.

â€œIn this time of recovery and rebuilding, Apple is doubling down on its commitment to innovation and manufacturing in the United States with generational investment reaching communities across all 50 states,â€ Apple CEO Tim Cook said in a statement. . “We are creating jobs in cutting-edge fields – from 5G to silicon engineering to artificial intelligence – by investing in the next generation of new innovative companies, and in all of our work we are building towards a future greener and fairer. â€ 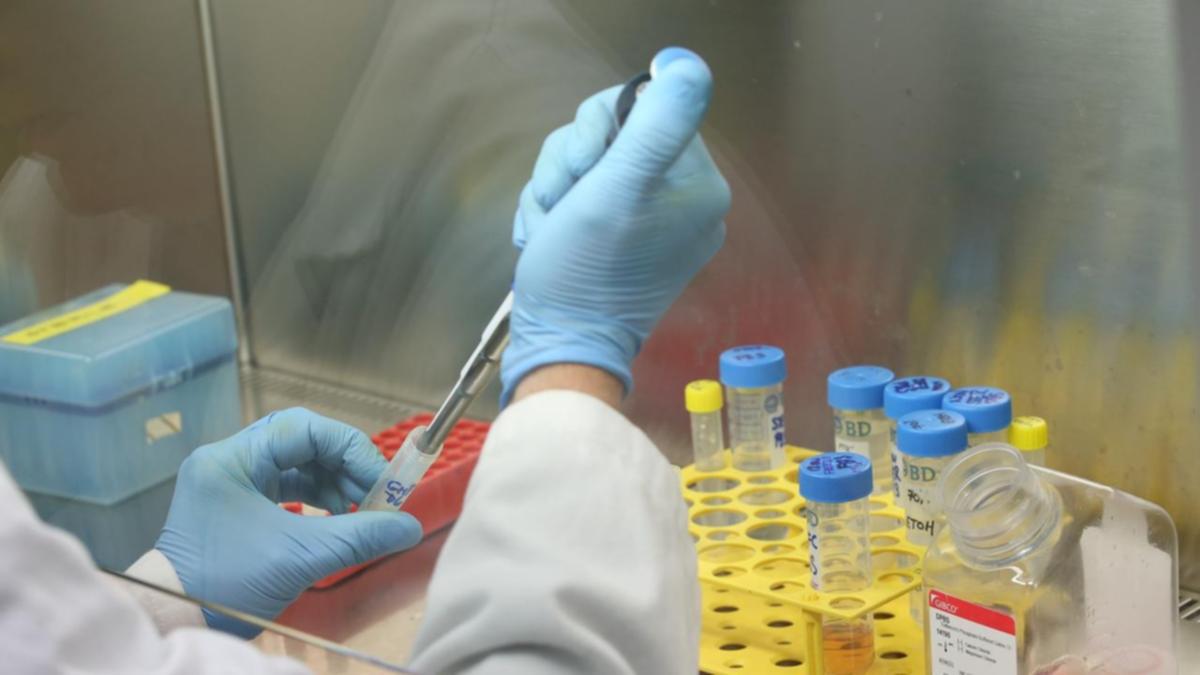