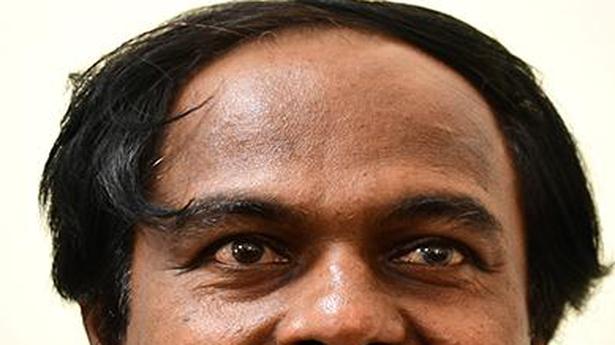 The regulation modernizes the EU’s dual-use regime. The changes were published in the Official Journal on June 11, 2021 and will come into force on September 9, 2021. Read the new rules.

Dual-use items are, in general terms, goods, materials, software and technology that can be used for civil and military purposes.

Amendments to the regulation of dual-use items

The main features of the new regulation are as follows.

In particular, the new regulation strengthens controls on emerging technologies such as cybersurveillance in order to prevent human rights violations and security threats.

The initial legislative proposal was initially presented by the Commission in 2016. See the proposal.

However, negotiations stalled until the Council agreed on a negotiating mandate in June 2019. Read the negotiation mandate.

The final version is the result of long negotiations between the European Parliament and the Council of the EU.

Impact of the scheme

The new regime significantly strengthens the EU’s export control toolbox. The EU will be able to respond effectively to evolving security risks and new technologies. This comes as the EU continues to focus on human rights issues around the world. Read our article on the recent new EU human rights sanctions regime.

It is not clear whether the UK government will follow suit with equivalent changes now. Therefore, the EU regime as of December 31, 2020 remains substantially in force in the UK.

Businesses dealing with dual-use goods will need to carefully consider the implications of the regime.

Many will welcome a relaxation of the rules to allow easier intra-group technology transfers.

Cyber-surveillance technology companies will need to ensure they understand and adhere to the new restrictions when they come into effect. 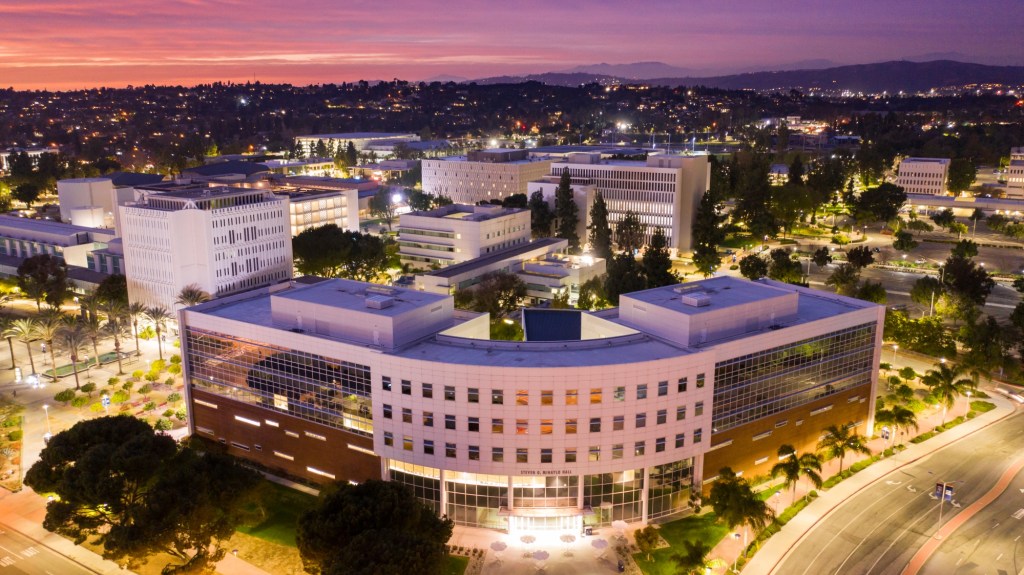 What’s in a name? A lot when we fight for recognition, funding and legitimacy in …