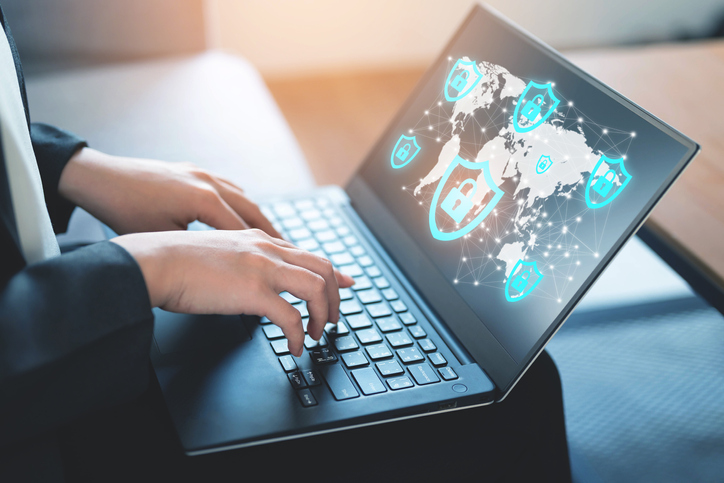 South Africa is failing to ride the wave of the digital revolution. What to do 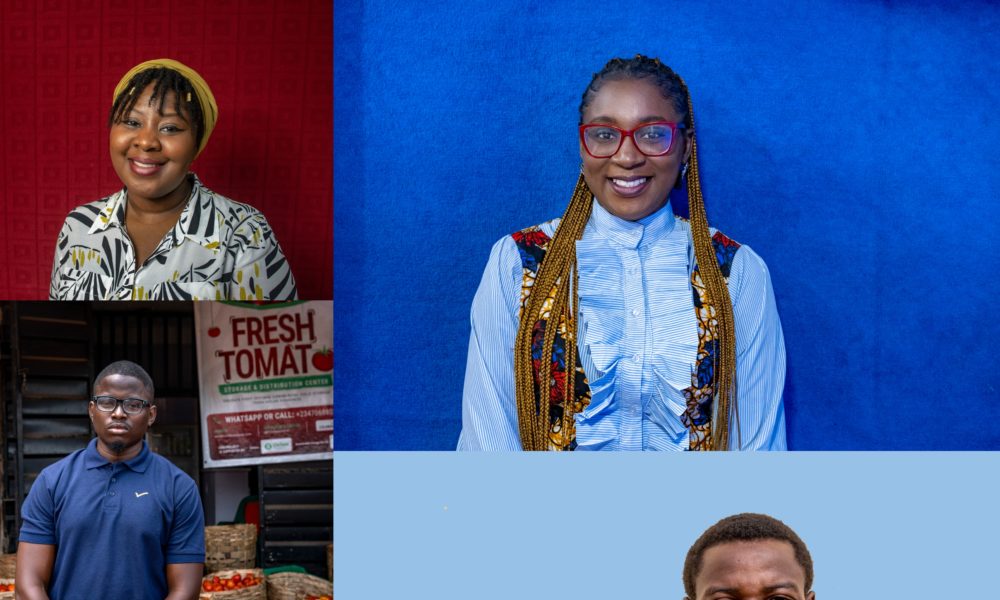 A few years ago I wrote about innovation and entrepreneurship in Norway and Qatar. Both countries had become incredibly rich on oil and gas, and both were trying to diversify their economies for the day the oil ran out.

One challenge the two countries faced was that the oil and gas sector continued to dominate the economies of both countries, and therefore well-paying jobs were readily available for talented people. This immediate supply of stable income has made the uncertainty inherent in entrepreneurship difficult to sell.

This is a situation recounted in a recent paper de Wharton, which highlights how, in recent years, highly skilled graduates have discovered that they can earn more in paid employment than in starting their own businesses.

The situation was compounded by prolonged cheap capital which allowed companies not only to be profitable but also to expand their workforce with highly skilled talents. Indeed, the author argues that this alone is responsible for about 75% of the observed decline in entrepreneurship in the United States.

They believe their findings add an additional nuance to the current narrative that suggests the decline in entrepreneurship is largely a consequence of higher start-up costs, labor constraints, or even an aging population. A recent report from the Congressional Budget Office is a good example, with the blame placed on access to funding and regulatory barriers.

The study found that the share of entrepreneurs fell by about half between 1985 and 2014, with only 4% of households containing an entrepreneur at the end of the study period. This drop was particularly pronounced among college graduates, the drop within this group dropping the 12% of households with entrepreneurs in 1985 to just 5% in 2014.

It was also found that the share of households starting a new business had declined significantly over the past 30 years, with entrepreneurs who started a business generally being much more skilled than at any time in the past.

“The increase in the share of less skilled entrepreneurs is not as fast nor as strong to overcome the decline among those with higher skills” explains the researcher.

This drop in the number of highly skilled entrepreneurs was also discovered by a to study from Osaka University, which shows that the start-up rate has been declining for companies led by science and engineering PhDs since 1997, which is of particular concern as this group is seen as crucial in the transfer knowledge from laboratory to market.

“We link this to an increasing knowledge burden by documenting a decline in the long-term earnings of founders, especially less experienced founders, greater complexity of R&D work and more administrative work,”“, Explain the researchers. “The results suggest that established companies are better placed to cope with the increasing knowledge load, especially through the design of knowledge hierarchies, explaining why entry of new companies has declined for high-tech startups and at high opportunity. “

They argue that it is not so much the higher salary offered by established companies that is the problem, but the knowledge burden required in scientific fields today.

They argue that, for example, in medicine, the doubling of medical knowledge in 1950 took 50 years, in 1980 it had dropped to 7 years, and in 2010 it was only 3.5 years. Indeed, what students learn in medical school will only represent 6% of what they know in ten years of practice.

This in turn makes working for established companies more attractive, because by the time scientists and engineers are ready to create a startup, they have already established a career for themselves. This highlights the decline in entrepreneurship in medicine, for example, with just 31.4% of physicians practicing as independent owners in 2019, up from 48.5% in 2012.

Perhaps instinctively, this decline in entrepreneurship is viewed as a negative phenomenon. After all, our economy thrives on innovation, so if new businesses aren’t created, that innovation isn’t as healthy as it could be otherwise.

Indeed, it is not uncommon for policy makers to propose various interventions to halt this decline. This is not a pessimism shared by the Wharton academic himself.

“The concern should not be on the part of entrepreneurs”, he says. “Instead, you might want to ask how to make existing entrepreneurs more productive.”

The document suggests that many of the entrepreneurs who are rejected are not the ones who will create a revolutionary new business. The author argues that these people will find a way to succeed despite all the obstacles that stand in front of them. Instead, the entrepreneurs lost to gainful employment are the ones who would otherwise fall between the two worlds.

This was demonstrated during a pandemic that saw entrepreneurship rebound. This is a trend that has largely seen an increase in low-skilled entrepreneurship and, as such, Wharton’s theory suggests that these entrepreneurs will have negligible long-term impact on the economy. While unemployment has skyrocketed in the first months of the pandemic, there has also been a corresponding increase in wages as organizations try to bring back talent. Will this lead to a collapse in entrepreneurship as people are tempted to return to paid work, time will tell. All over the world, people are leaving or changing jobs in large numbers, which has …